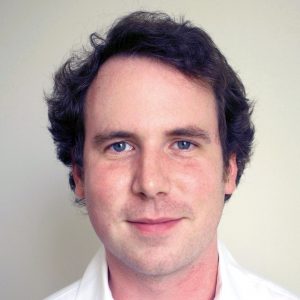 Seth Pevey is a Louisiana native. He has worked as a teacher and journalist around the world, and now writes both fiction and non-fiction from his country home outside of New Orleans. 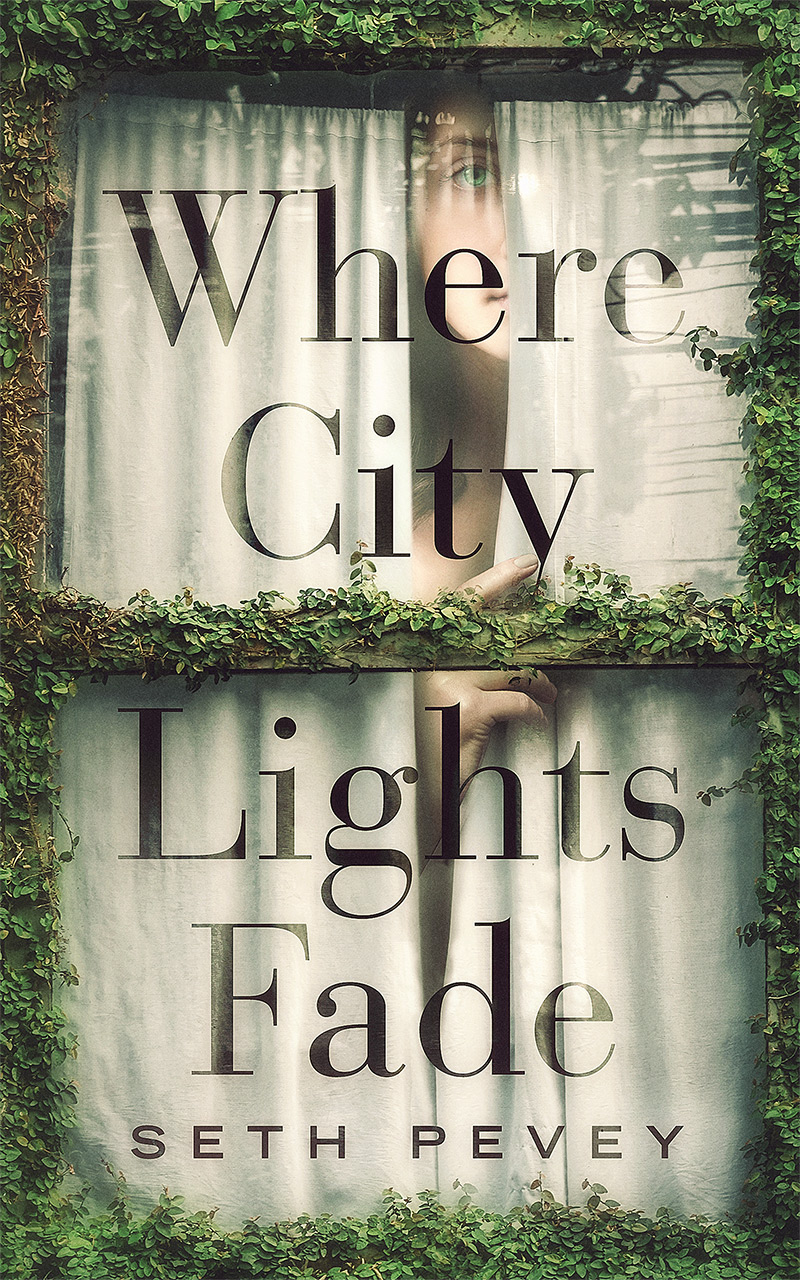 What secrets lie buried beneath this centuries-old, empty manor, nestled in a forgotten corner of the Louisiana countryside?

When professor Avery Hart’s life is disrupted by a messy, public breakup, she’ll need to get out of the city fast. Just while things cool down a bit.

She finds herself in a quaint small town a few hours upriver: Spanish moss, curious townsfolk, and a relic of a house that is a guilty pleasure for a history buff like herself.

But what’s supposed to be a retreat from a possible stalker, soon becomes much worse, as she slowly realizes she may not be entirely alone on the property, and that the house itself may contain a more dramatic history than even she bargained for.

And she might not be able to leave. Not without first finding out what secrets lie where city lights fade.

Poignant and twisty, thrilling and poetic, Where City Lights Fade is a sharp, tightly-woven novel filled with intrigue and deep character development—great for fans of writers like Gillian Flynn, Stephen King, or Ruth Ware.